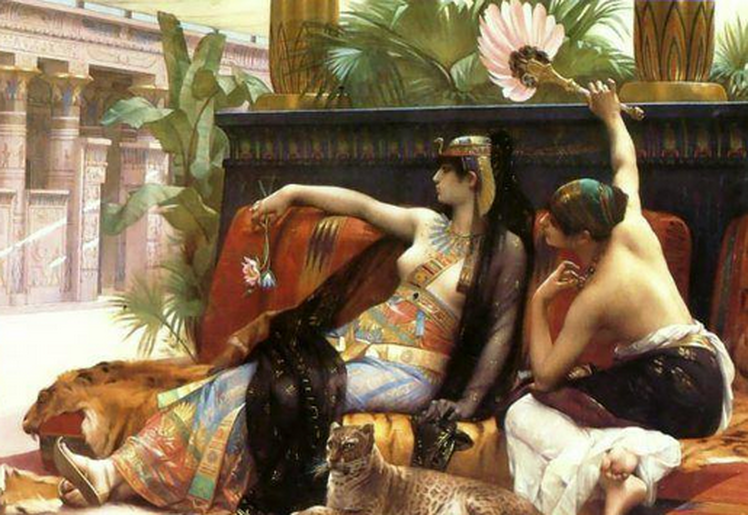 uses one or more signs at the end of a word to indicate the general idea of the word.
List of determinatives

𓇳𓏺 /ra/sun
﻿﻿Ideograms ﻿﻿
'the idea' The sign used to write for the object they depict. Often depicted with just the glyph and a line underneath it.


﻿𓊹𓂋𓏏nTr
﻿﻿Phonograms﻿ ﻿﻿
are 'the sound writing' signs to represent the sounds of the word rather then picture objects. They are either a (uniliteral) (biliteral) (triliteral). For a﻿﻿n example the uniliteral /t/ and /r/ the 2 glyphs on end of the word for divinity /nTr/.

𓊹 on its own says nTr but then you add the two glyphs /r/𓂋 and /t/𓏏 to help spell out the word.